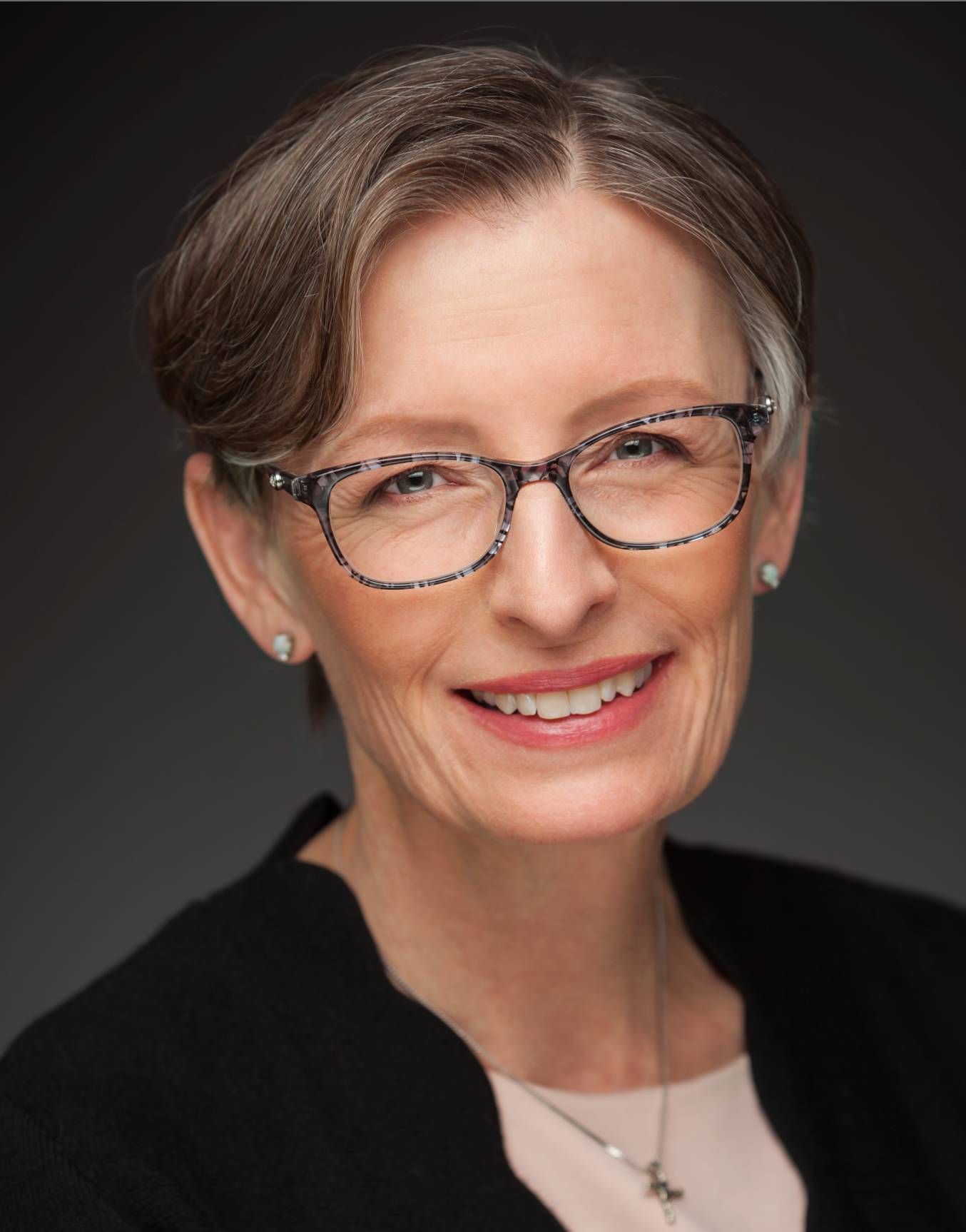 Jo-Anne Woolner is the head of school at Gooden. Since 1994, Mrs. Woolner has served the school as interim head of school, director of the Middle School, registrar, and teacher of English, social studies, and Latin after originally joining the school community as a parent of four Gooden students. She received her Bachelor of Arts/Science in English from the University of Calgary (Canada) and Master of Arts in medieval history and languages and Master of Philosophy in Catholic Church history from New York University. In addition to teaching at NYU before moving to California, she has been a presenter at regional independent school conferences and has been a volunteer and board member at several community-based nonprofits in Pasadena.