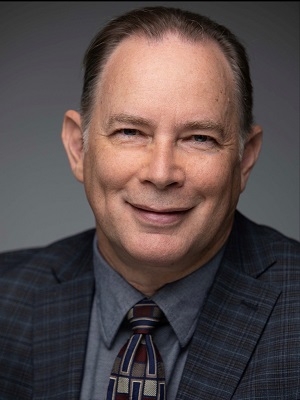 Tim Divers has been a professional musician in the Southern California area since graduating from the University of Southern California with a bachelor’s degree in trumpet performance. He has performed with many orchestras, including the Los Angeles Philharmonic, the Los Angeles Chamber Orchestra, and the Pacific Symphony. He has also recorded soundtracks for movies and television, such as Cars, Avatar, and Charlie’s Angels.

Tim was the instrumental music teacher at High Point Academy for 11 years. He has also been an adjunct professor at Occidental College and Glendale City College. His two children, Julia and Dylan, both attended Gooden.